← Nintendo E3 Conference: A Summary
Onlive is doing it, only better! →

Forza4 Races into our Hearts

Forza 4 Races into our Hearts

Originally posted BY MYASHARONA at GamerFitNation.com
.
October 11the of this year Forza 4 will speed its way into living rooms across North America.  The highest-rated racing franchise of this generation returns. Unrivalled in its innovation and quality, Forza Motorsport 4 pushes the racing genre forward, delivering the most stunning graphics ever seen on the Xbox 360 platform, radical experiences only possible with Kinect, groundbreaking social features through Xbox LIVE, and a landslide of new content, cars and new ways to play. Launching this October exclusively on Xbox 360, Forza Motorsport 4 is an entirely new automotive experience.

Top features include the following:

Xbox LIVE showpiece. Forza Motorsport 4 is making racing more social than ever. Create a Car Club and build the ultimate dream team of drivers, tuners and painters from the Forza community. Share your custom cars and dominate the other clubs. With the all-new Rivals Mode, play against your friends whether they are online or not by challenging them for bragging rights and rewards in a variety of different game types.

Industry-leading innovation with Kinect. Autovista Mode brings the automotive experience comes to life. Walk around the car in a virtual showroom, crouch down to look at the details, or open the doors and hood using the power of Kinect. Immerse yourself with Kinect Head Tracking, which pans the camera view based on how you naturally look into the corners when you’re hard charging. Take the virtual wheel with Kinect as you sit on the couch with your friends and family — no controller required. You can even take advantage of Kinect voice control to easily navigate the game’s menu.

More of what you love. With more than 80 manufacturers, the most in any racing game available today, Forza Motorsport 4 features unrivaled diversity and more of the cars you love. The all new World Tour Mode boasts new tracks, unending choice and hundreds of hours of gameplay as you travel the globe with your favorite car. With the most accurate physics engine, cockpits and damage on every car and assists that allow even the most casual player to race, Forza Motorsport 4 redefines the genre.

This game looks so delicious I have to share some of the promo pics with you. Take a look. 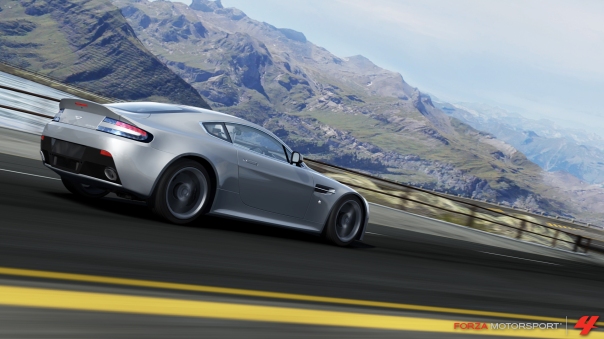 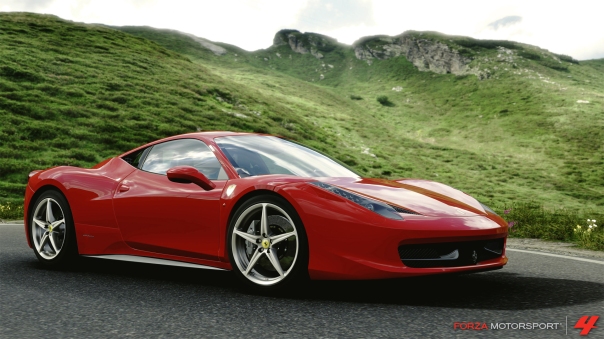 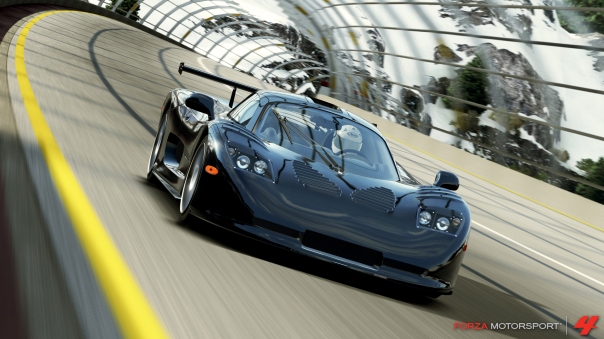 ← Nintendo E3 Conference: A Summary
Onlive is doing it, only better! →